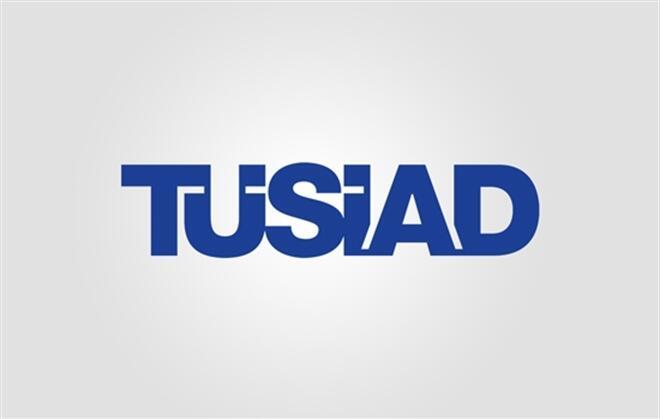 A top business body in Turkey praised the country’s Central Bank on Nov. 19 for its decision to raise interest rates, saying it was an important sign showing the country is entering a new era.

In a written statement, the Turkish Industry and Business Association (TÜSİAD) said every step taken in the fight against inflation would help set the course for harmony with the market, and support the economy as well as “medium-term employment growth.”

The association also expressed its belief that steps would be taken “consistently to ensure full market confidence in the short term.”

Last week’s shake-up of the economic management team followed by comments from President Recep Tayyip Erdoğan had raised expectations of a sharp interest rate hike at the meeting.