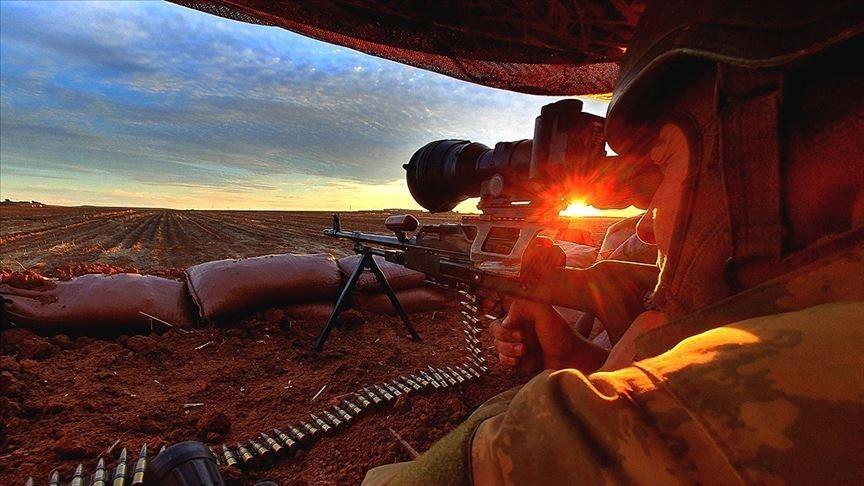 Turkish border guards on Dec. 14 took into custody a suspected French-origin terrorist trying to cross into the country from its southern border with Syria, officials said.

The suspect, sought with a red notice and identified only by the initials C.G., tried to enter the country’s southern Hatay province with a fake name, said Turkey’s National Defense Ministry in a statement.

The suspect was involved in the Syrian group Firqat al-Ghuraba, which includes other French nationals, it added.

Firqat al-Ghuraba, based in opposition-held areas in Idlib, northwestern Syria, is said to include many fighters from Europe.

The suspect was taken to police in Reyhanli, Hatay, the ministry said.

Later, a court remanded the suspect in custody, according to judicial sources.