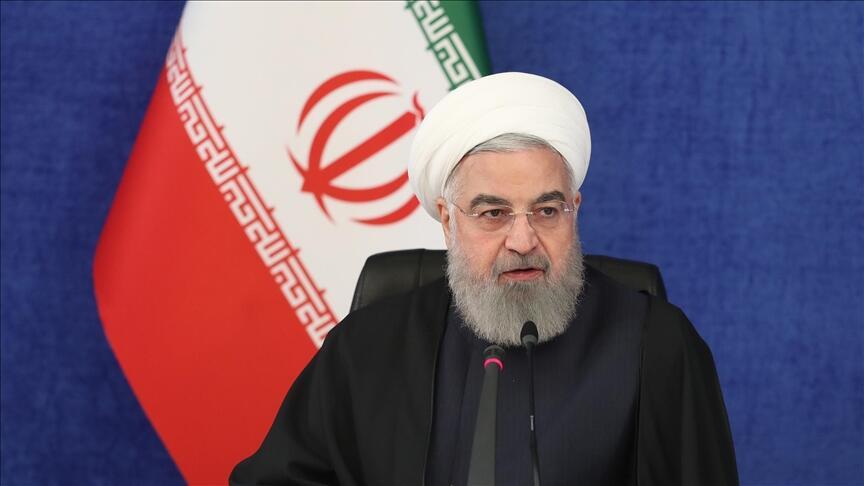 There is no way that Turkish President Recep Tayyip Erdoğan could have intended to insult Iran’s territorial integrity, Iran’s president said on Dec. 14.

In a press conference, Hassan Rouhani said that “based on my past knowledge of Mr. Erdoğan, it is very unlikely that he had any intention of insulting our territorial integrity or insulting the Iranian people.”

The controversy emerged after Erdoğan, in Azerbaijan’s capital Baku last week to mark the country’s success in liberating Nagorno-Karabakh from nearly 30 years of Armenian occupation, read out a poem.

In a later phone talk with Zarif, Turkish Foreign Minister Mevlüt Çavuşoğlu said the poem was about Karabakh and that during his remarks, Erdoğan never made mention of Iran, not even implicitly.